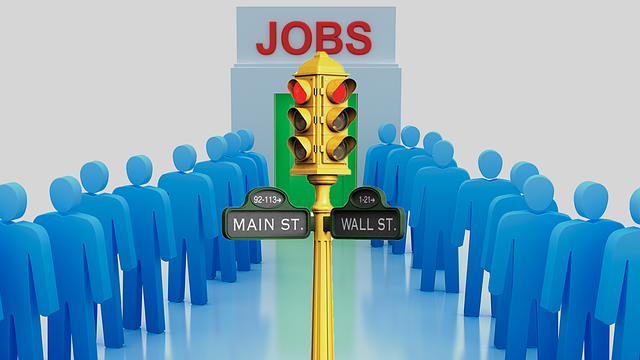 WASHINGTON, D.C. (March 4, 2021) – According to NFIB’s monthly jobs report, 56% of small business owners reported hiring or trying to hire in February, up five points from January. A net 18% of owners reported they are planning to create new jobs in the next three months.

“The COVID-19 pandemic continues to disrupt the labor market, especially when some parts of Main Street are still closed or restricted due to state and local mandates,” said NFIB Chief Economist Bill Dunkelberg. “It is important that elected officials keep their attention on the small business economic recovery and ensure those small businesses are getting the help they need.”

Small businesses increased employment by 0.34 workers per firm on average over the past few months, following good readings in December and January. Forty percent of owners reported job openings they could not fill in the current period, up seven points from last month.

In the construction industry, 51% of the job openings are for skilled workers, up seven points from January’s reading. Sixty-one percent of firms reported few or no qualified workers and 35% cited the shortage of qualified labor as their top business problem. 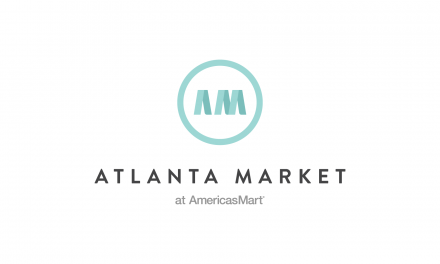 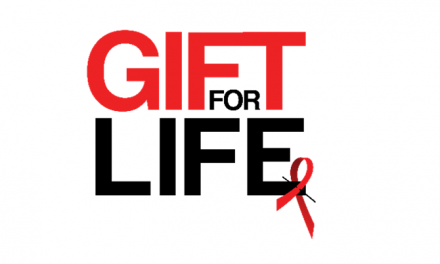