WASHINGTON – The National Retail Federation issued the following statement from Senior Vice President of Government Relations David French regarding the U.S. Supreme Court’s decision to reimpose a stay of the Occupational Safety and Health Administration’s (OSHA) COVID-19 employer-based vaccination and testing Emergency Temporary Standard (ETS). NRF joined more than 26 other trade associations last week to present oral arguments before the court on the legality of the mandate.

“While NRF has maintained a strong and consistent position related to the importance of vaccines in helping to overcome this pandemic, the Supreme Court’s decision to stay OSHA’s onerous and unprecedented ETS is a significant victory for employers. As NRF and other plaintiffs articulated in our briefs before the court, OSHA clearly exceeded its authority promulgating its original mandate under emergency powers without giving stakeholders the benefit of a rulemaking process.

“NRF urges the Biden Administration to discard this unlawful mandate and instead work with employers, employees and public health experts on practical ways to increase vaccination rates and mitigate the spread of the virus in 2022.” 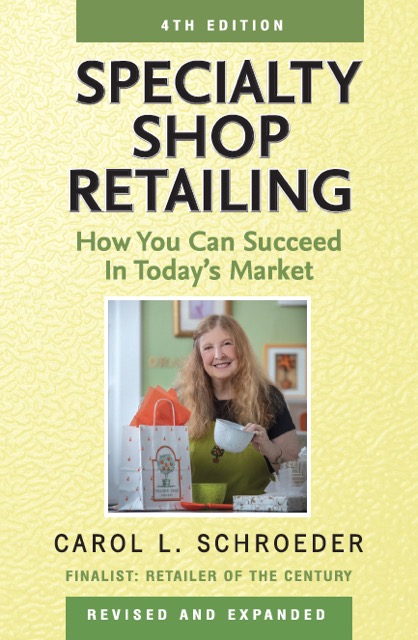 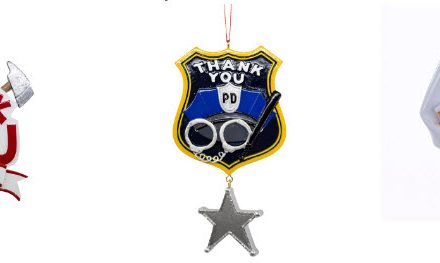 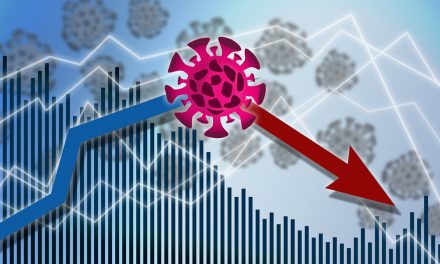 The Small Business Owner’s Guide to the CARES Act