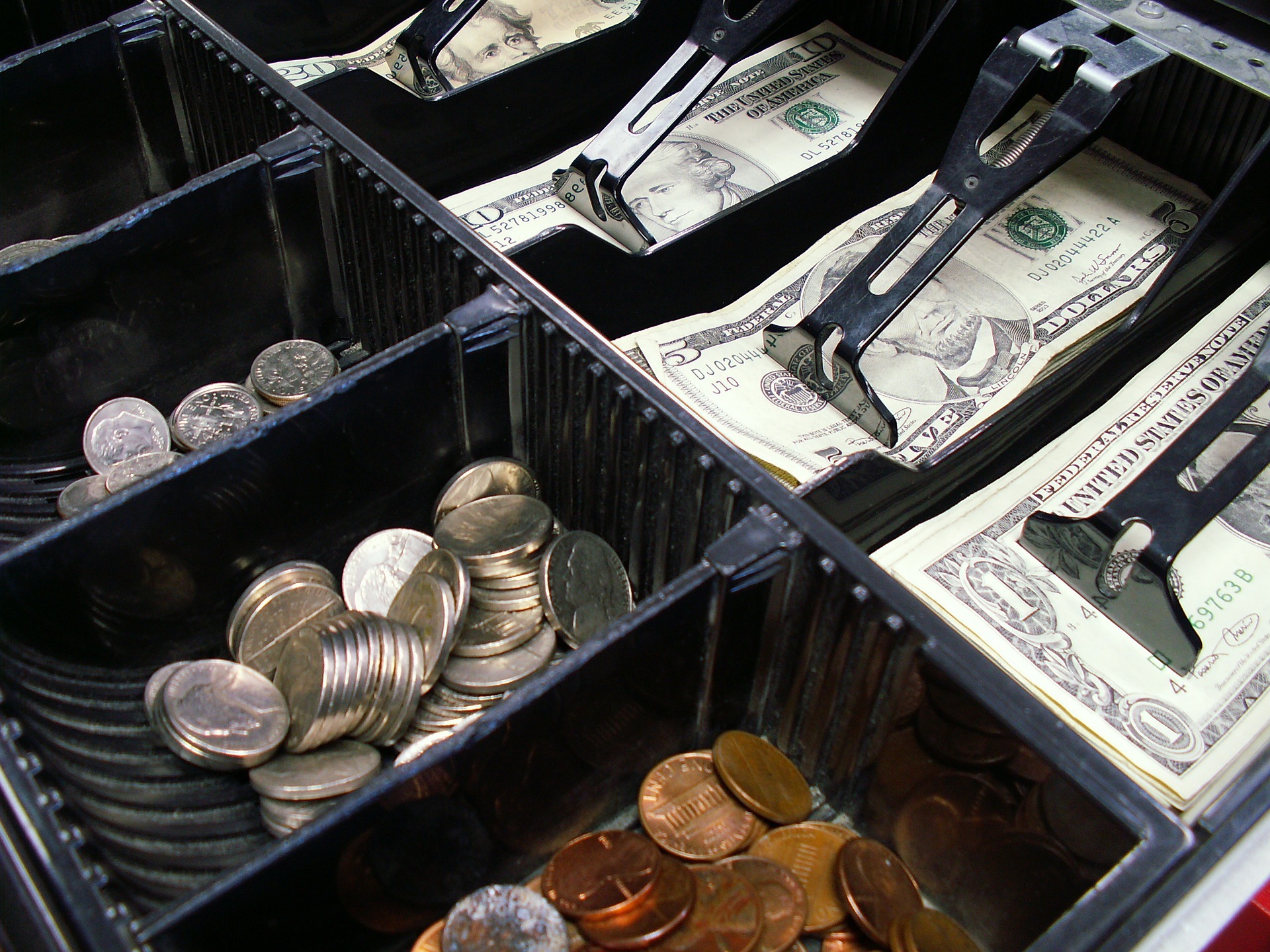 There’s a common belief that “online-only” retailers are crushing physical stores, but the truth is that, with just a few exceptions, like Amazon and eBay, that’s really not true. In fact, trends are showing that “online-only” is a very challenging business model, and that these companies struggle when they don’t also have a physical store presence. Here are some points to keep in mind: 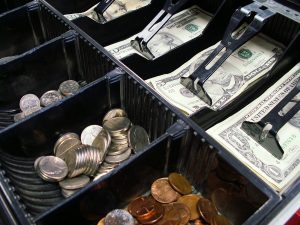 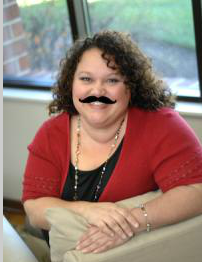 Let’s Bring Fun Back to Retail This Year 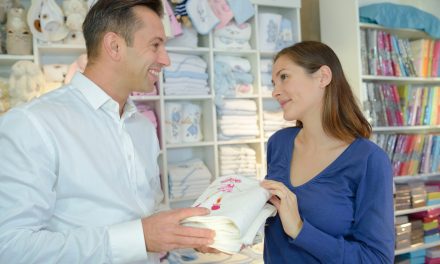 Things are Selling… Where Did the Money Go? 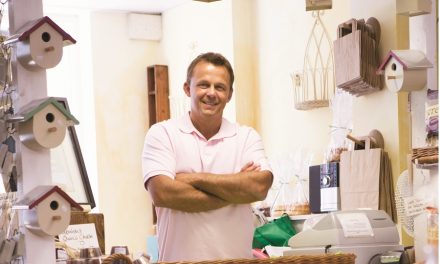 Preparing to Sell Your Business: Part 2