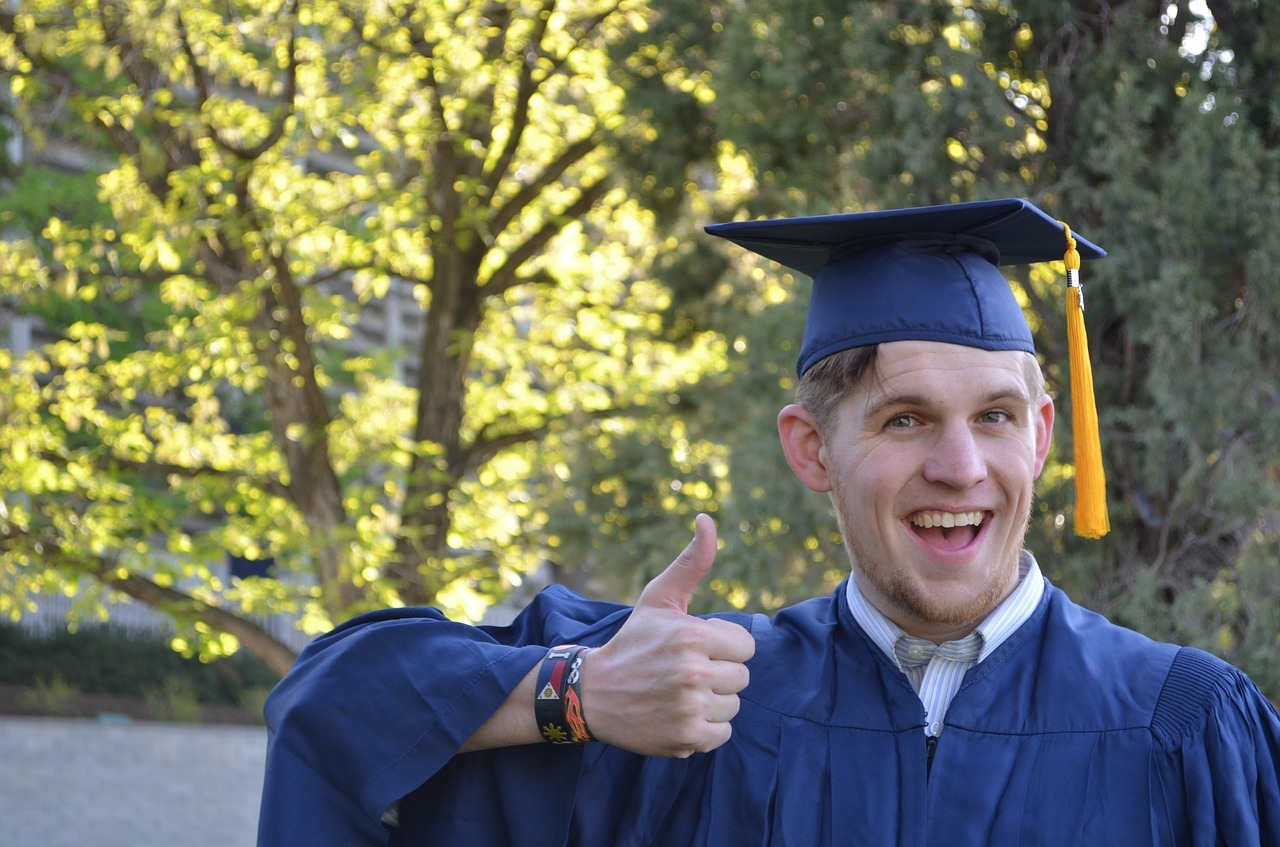 Based on an annual survey, consumer spending on graduation gifts is expected to reach a record level this year, increasing from $5.4 billion in 2016 to $5.6 billion in 2017, according to National Retail Federation report. 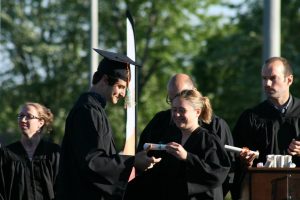 Topping the list of favorite gifts will be cash, with 53% of gift givers choosing this for their graduates. The reason: to help students with the high cost of college or beginning life in the working world. Giving cash has dropped in popularity, however, and is down 10% from a high in 2007 and 2009. On the survey, gift cards ranked at 33%, followed by clothing at 16% and electronics at 11%. Millennials, though, are twice as likely to give apparel than the average consumer. In addition, the survey shows that those in the 18-24 age bracket will be most likely to give a gift but have the least amount to spend —just over $78 on average. Those in 45-54-year-old age group (parents) will budget around $119, and shoppers 65+ (grandparents) will spend an average of just over $112. 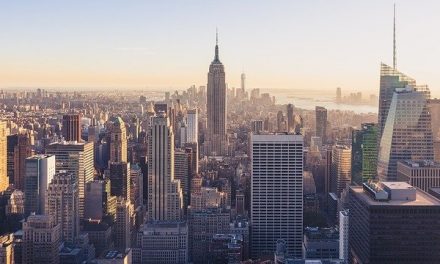 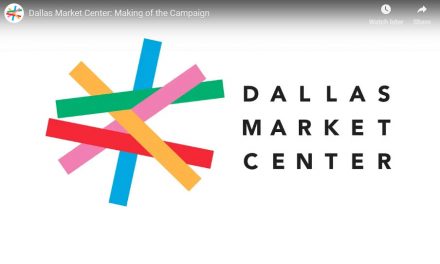