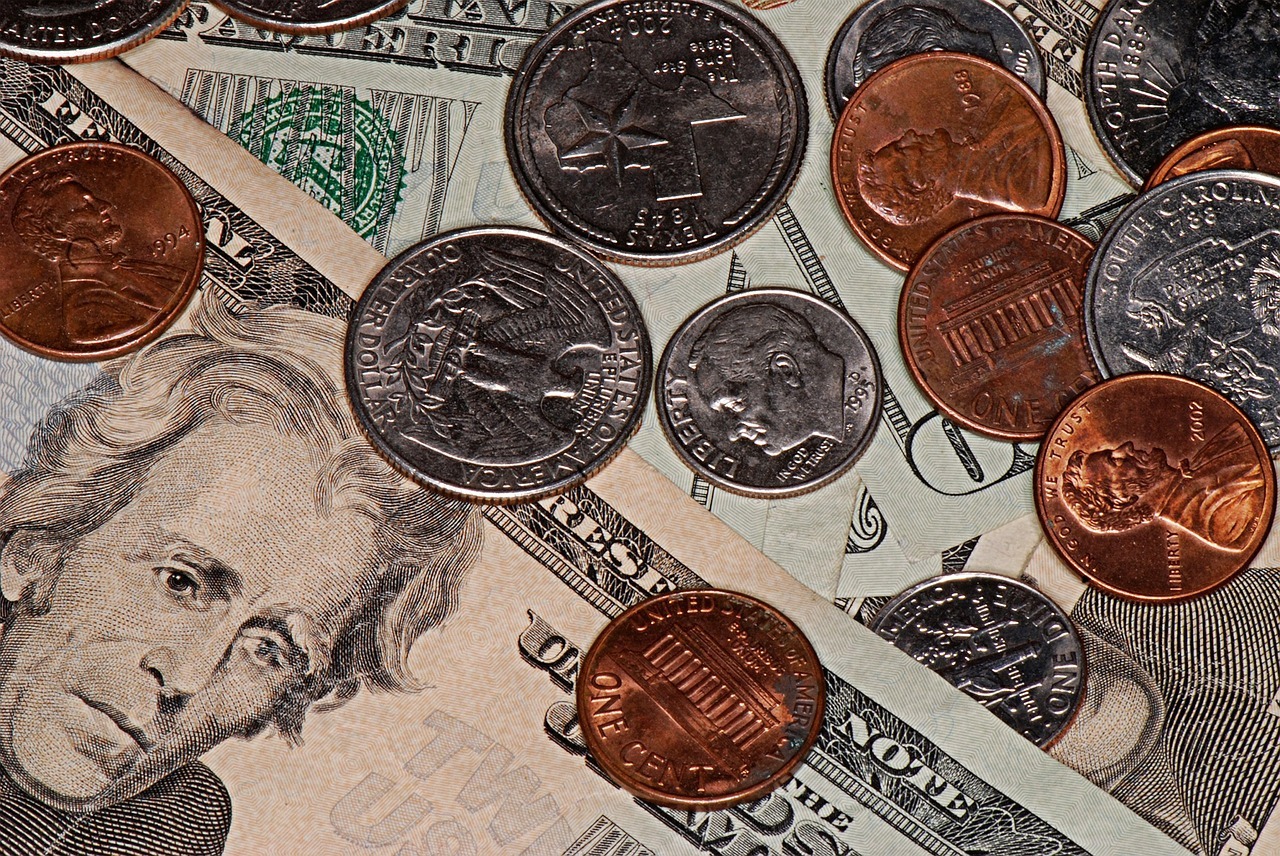 Rumors of the demise of cash payments have been around for years. While credit-or-debit-card-only payments have been on the rise because they’re considered faster than cash transactions, there appears to be no evidence that cash will become obsolete any time in the foreseeable future. A study conducted by the Federal Reserve Bank of San Francisco in 2016 showed that paper currency and coins are still the most common form of payment. The second most popular form of payment is the debit card.

Credit and debit cards are faster and are more convenient, but they also come with hefty fees of about 1.5% to 3% per transaction. Of course, there are costs to handling cash, too, but they’re much less than processing plastic. These fees are easily quantifiable, but retailers should consider the hidden cost of card-only purchases. Refusing cash can mean lost sales from those who don’t have credit or debit cards for various reasons, such as being “unbanked” or “underbanked.” Just how many Americans fit into this category? According to a survey conducted by the Federal Deposit Insurance Corp (FDIC) in 2015, 7% of American households are unbanked and 19.9% are underbanked for a total of nearly 27%, or almost 67 million adults. 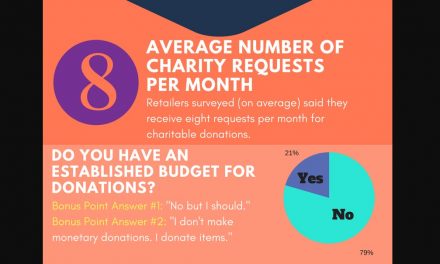 Guide to Giving: How to Handle Charitable Requests 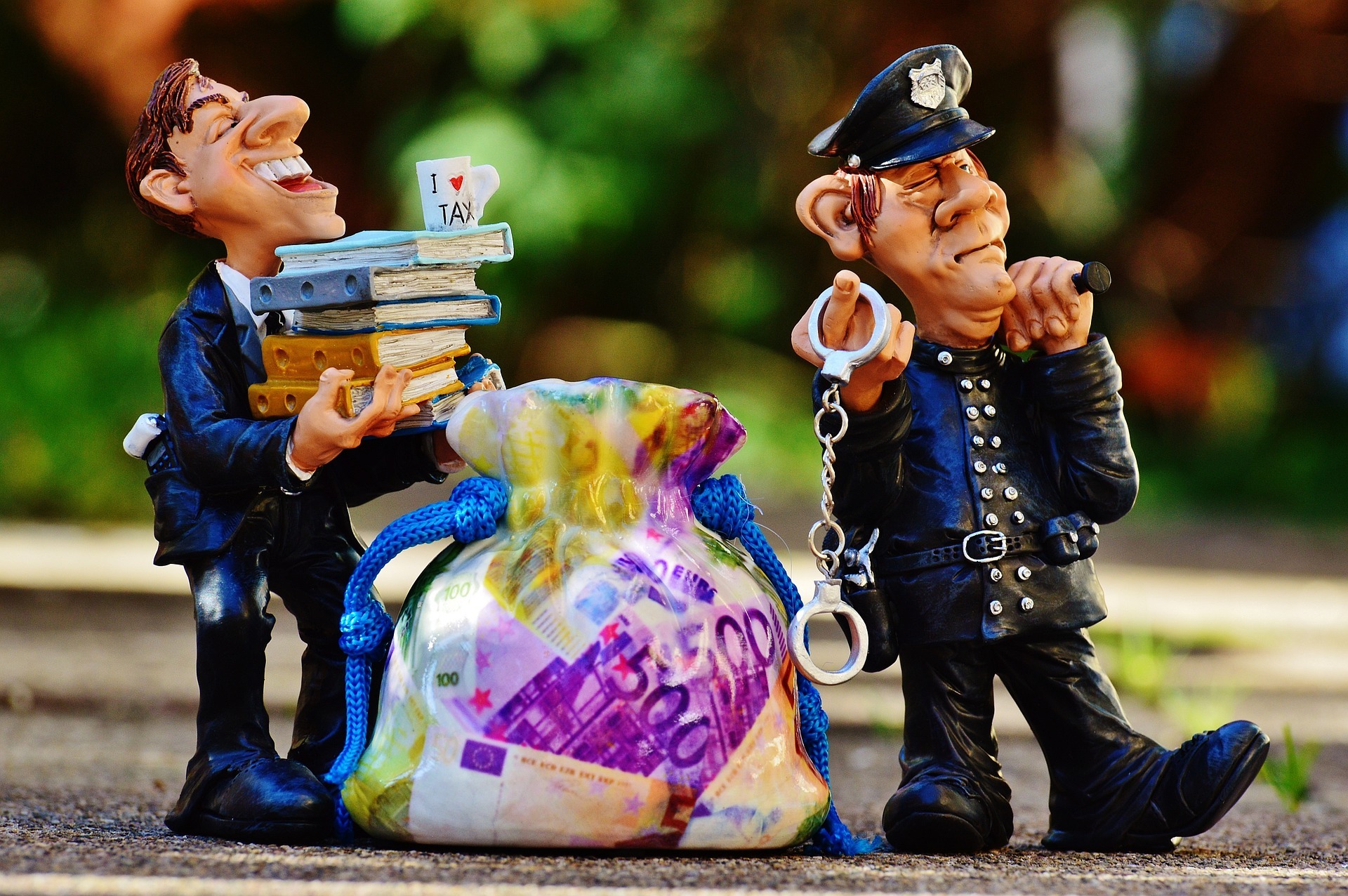 Curb Shoplifting in Your Store 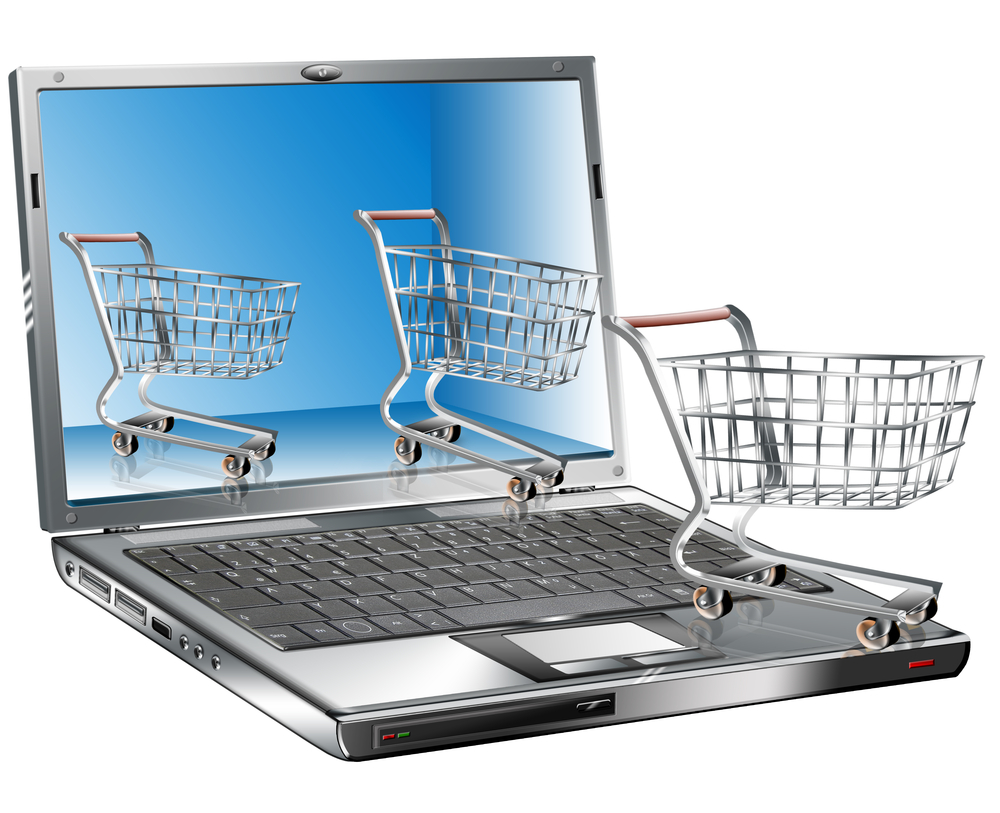