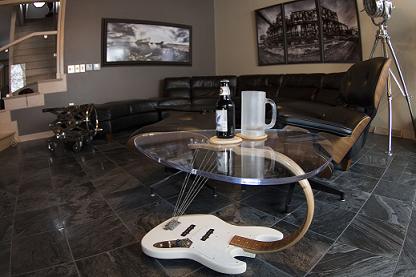 More and more men are browsing and buying for themselves than ever before. It’s an undeniable fact of life. With the rise of the “metrosexual”—men who are concerned about good grooming and pulled-together appearances—and the expansion of the Web, men are a growing force to be reckoned with in terms of commerce and consumer spending.

In June, fathers get their big celebration, but men are actually a potential target audience year-round. Smart retailers can make their shops an inviting place for male customers. True, women are still more likely to go shopping as a form of entertainment or “retail therapy,” but men are growing more apt to pick out their own clothing, accessories, jewelry, and home décor.It takes a real man to deck out a “man cave” with just the right amount of neon and leather.

Why is there an uptick in testosterone traffic? Chalk it up to the postponing of marriage to later years, the prevalence of divorced couples, and women being employed full-time and not available to run their husbands’ errands.All of this adds up tomen becoming an increasingly more common sight as consumers. 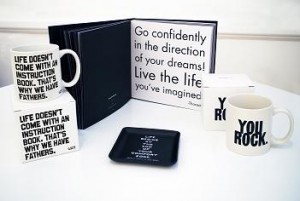 How can you catch these male customers?

Use Signage. Men don’t like to ask for directions, and that holds true in a shopping situation as well. If you have promo material provided by a company, or signs that you can create yourself, men will read the details and make their decisions on their own. When it comes to what they want to buy, most men are like John Wayne: the strong, silent type. They’ll mull it over independently and then make their choice.

Allow Hands-on Play. Electronic stores, like Best Buy or the Apple Store, have large male patronage because men like to take the items for a “test drive.” Gift shops and home goods stores that sell china and stemware report that men will seek out barware: they will look to find ice tongs, cocktail shakers, shot glasses, and other bar items that they can hold in their hands and connect with.

Books Are Big. One of the most successful male-centric Internet sites is Amazon. Men like to read, and they like to read about what they plan to read! Men will read instructional manuals and follow printed directions. They won’t just “wing it.” If you have books or magazines that are reflective of your inventory, you can create a display that features both and will get men to stop by to explore. For instance, if you have cuff links and martini glasses at your shop, why not team them up with James Bond thrillers or some other espionage hero? Men will gravitate to the recognizable super spy and then see the merchandise that mirrors these macho men. If you sell beer recipe books or barbecue tips, couple them with inventory that keys into those categories as well. 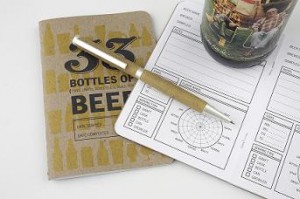 Impulse Purchases Are King. If you have items that you think are potentially big sellers for men, consider keeping a supply of them up front by the counter and cash register. While many men will come to a store looking for one or two specific things, they are highly susceptible to what they see while they are on line waiting to make their purchase. Well-placed products with a male slant—which they can pick up and consider while they are being rung up—will often result in a sale.

E-Mail Matters. If you have an e-mail list of your store’s customers, send out an invite for the guys. Host a special day or days for the gents only. Make it a “Casino Shopping Spree.” Keep a deck of cards up by the register. The card that they pull from the deck can be their dollar saving or their percentage off their final purchases. (Number cards can be their face value; you decide how you want to handle picture cards.) However you want to run it, the chance to save money is always appealing.

Why Generation Y? Younger men—guys 34 and under—are a different breed of shoppers. They are being raised in a world that didn’t focus on gender distinctions or differences between the sexes. These younger men are much more like the “traditional” woman shopper. They will engage with sales staff and will just go to a mall to hang out. Be on the lookout in magazines, TV shows, movies, and in your neighborhood for merchandise that would entice this bracket of younger shoppers. 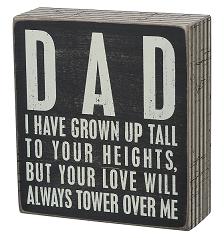 Even though Father’s Day was first commemorated in the United States in 1910, it didn’t receive an official presidential proclamation until 1966, courtesy of Lyndon Johnson. His edict declared the third Sunday in June to be set aside for honoring the fathers of America. In1972,more than 60 years after the first celebration was held in Spokane, Washington, Richard Nixon signed the federal law that made it a permanent fixture on the American calendar.

Even though dads were strongly venerated in popular culture—think Robert Young inFather Knows Bestorthe Ward Cleaver character in Leave It to Beaver—the full-fledged celebration of a special “dad day” didn’t really gain momentumuntil the 1980s. Prior to that, a father seemed to be simply content with a chance to read his Sunday paper for an extra hour in peace and quiet and maybe to savor a second helping of bacon and eggs as a Father’s Day treat. It took TV’s Bill Cosby and his preference for high-end multicolored sweaters to show that dads wanted to buy goods and look good.

Nowadays, the opportunity to honor dad with gifts and greetings is a part of the cultural landscape. Interestingly, with single-parent households becoming more and more of the norm, Father’s Day celebrations have expanded to include male mentors. Grandfathers, uncles, cousins, teachers, and coaches are very often the recipient of Father’s Day cards and presents.It’s a new way to honor a century-old innovation.

Father’s Day is the fourth-largest card-giving holiday in the United States. There are roughly 67 million fathers in America, and nearly 100 million cards were bought and sent in 2013 for this holiday. Fifty percent of the cards that were sent were from sons and daughters to their dads; 35% were for “someone special” in a person’s life (meaning male relatives and mentors), and 15% were wives buying for their spouses. Eighty percent of Americans acknowledge the holiday through the exchanging of cards, gifts, celebrations, and get-togethers.

Stephanie Finnegan is a senior contributor at JP Media LLC. A former editor of THE CRAFTS REPORT and SMART RETAILER, she is well versed in how commerce and creativity intersect. A contributor to HANDMADE BUSINESS and SUNSHINE ARTIST, Stephanie loves to showcase how artists rise to the challenge of being enterprising and entrepreneurial in today’s competitive climate. An author of several books on collectibles and American artists, she has also written a time-travel book and a series of short stories. Stephanie can be reached at www.stephaniefinnegan.com 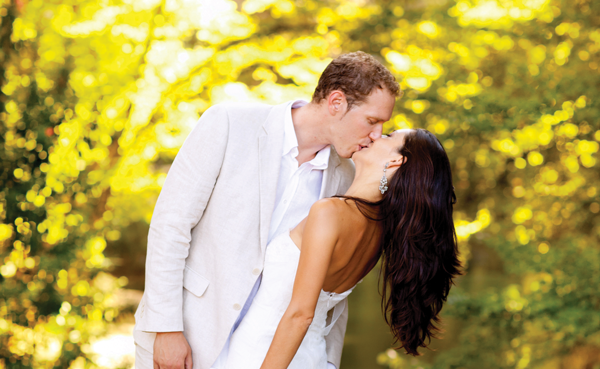 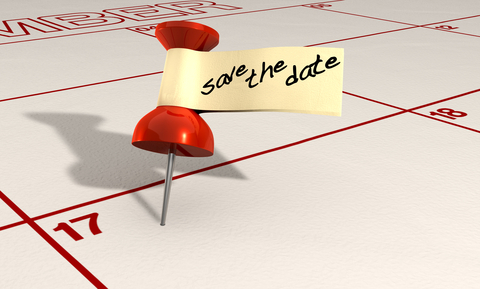 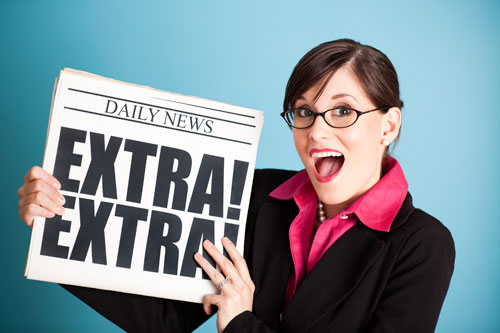 How to Make the News