Last year’s presidential election was a heated event with strong opinions on both sides and a country very much divided. When the votes were counted, President Barack Obama was elected to another four years of running this country. Pundits, analysts and even the guy at the gas station all chimed in with their predictions and opinions of what would happen with the economy, how businesses would fare and where America will be headed in the future. No matter who would have been elected, the new president was faced with a daunting task. The recovery is moving slower than everyone hoped, and the fiscal cliff loomed way too close for comfort. But what will happen in the next four years is beyond the control of just one person, just as what has brought us to this point didn’t happen as a result of one person. In fact, I read an interesting article on Slate.com that stated regardless of whether it was Obama or Romney taking office, the next president was going to preside over a return to economic normalcy that would make him look like a hero. Why? Because the workings were already in place. The article pointed out that during the previous 18 months, the economy had added an average of 162,000 jobs per month. If that trend stays steady for four years, even without any additional help, that would mean 7.8 million new jobs during the next four years.

But we don’t live in a bubble. Too many elements could alter that, and the president does need to make smart decisions. One thing everyone can agree on is that now is the time for all Americans to come together and work toward building a better country. It can’t be done by any one person; it needs to be done by everyone together. So that means some of the “what’s in it for me?” mentality needs to change to “what’s for the better good of everyone?” When you make business decisions, do you do so purely with the thought of how you can stuff more cash in your pockets? Not really. I bet you consider how a change might affect your employees, or whether it would be something your customers would appreciate.

Just as the politicians need to work together, so do we in our own dealings. Talk to other businesses in your area and plan some cross-promotional events for 2013. Partner with a charity for the greater good of your community. Work out issues with a vendor that might be having some glitches in shipping rather than simply writing off the company. Let’s work together to improve America and our own businesses. 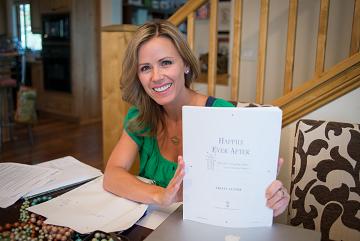 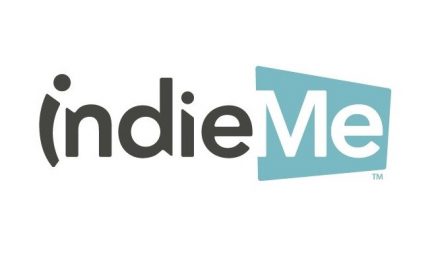 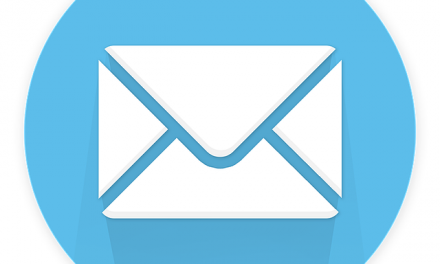