WASHINGTON – The National Retail Federation delivered a letter to the White House asking to meet with President Biden and other top administration officials regarding the challenges retailers are facing from continued supply chain disruptions that are leading to congestion at U.S. ports.

The letter from NRF President and CEO Matthew Shay states, “The supply chain disruption issues, especially the congestion affecting our key maritime ports, are causing significant challenges for America’s retailers. The congestion issues have not only added days and weeks to our supply chains but have led to inventory shortages impacting our ability to serve our customers. In addition, these delays have added significant transportation and warehousing costs for retailers.”

As the nation’s largest private-sector employer, retailers depend on U.S. ports and other transportation infrastructure to deliver billions of dollars’ worth of goods and products to consumers every day. Last week, NRF revised its annual retail sales forecast to grow between 10.5 percent and 13.5 percent to more than $4.44 trillion in 2021 as the economic recovery accelerates.

Although consumer demand continues to grow, evidenced by imports during the busiest April on record at the largest U.S. retail container ports, the supply chain challenges remain significant. In a recent survey of NRF member companies on the congestion situation, over 97 percent of retailers surveyed say they have been impacted by port and shipping delays.

“In many instances retailers will absorb these costs and not pass them along to consumers. However, many smaller retailers may have no choice but to pass along these costs, especially as they face other challenges with reopening their businesses,” Shay said.

The letter is accessible here. 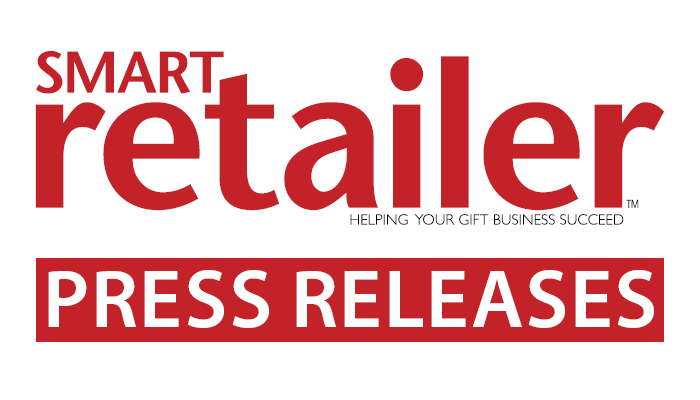 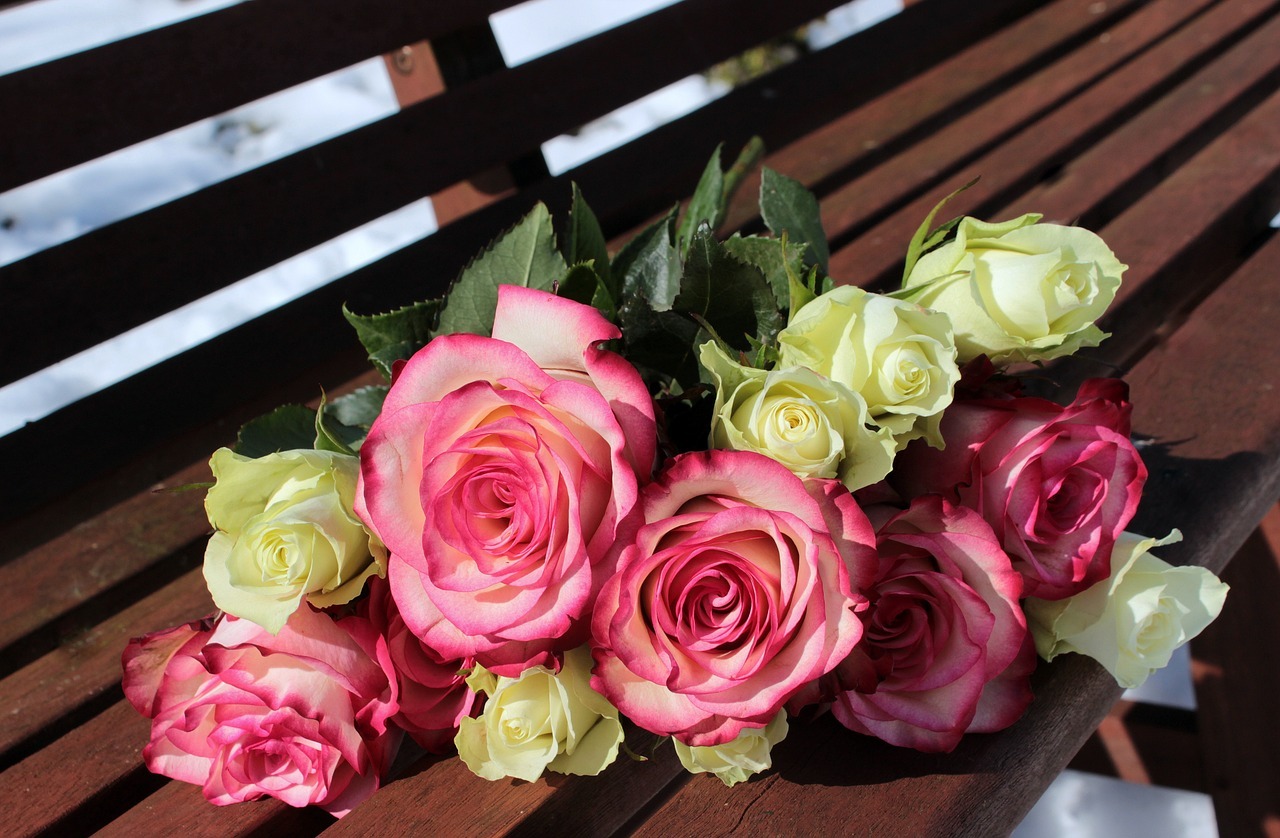 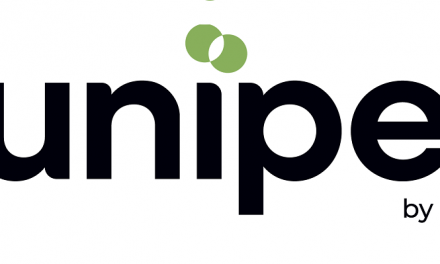 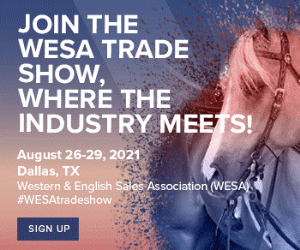