The Power of Check-Ins 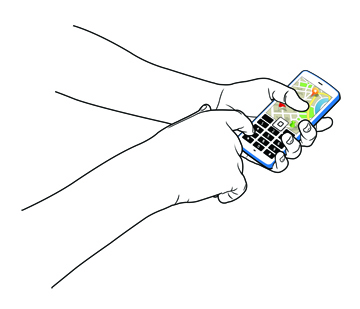 In real estate, location is everything. In today’s social marketing era, geolocation might be everything. Geolocation is the ability to pinpoint exactly where someone with an Internet-enabled device, such as a smartphone, might be standing in relation to his surroundings, for example, in your store. And it’s the key to the growing location-based or mobile marketing trend.

Have you seen friends check in to a business place on Facebook? Or seen someone use Foursquare to redeem a check-in deal at a coffee shop? Have you ever used Yelp to find a restaurant? All of these are location-based apps that are becoming big marketing venues for businesses. Why? Because consumers love to share their lives through social networks, and these apps offer that ability. Plus, many of them add an element of fun through an online gaming aspect. With Foursquare, you can compete against your friends to see who can gain the most check-in points, or you could vie with your next-door neighbor to be Mayor of the corner coffee shop. Today’s consumers are also depending on their cell phones to provide them with more information. With Yelp, Google Places and other location-based sites, you can search for a business in your area, read the online reviews, and then get directions, all right on your phone.

Identifying the Players
Foursquare is the granddaddy of location-based check-in apps. Users can link their Foursquare account to their Facebook profile or Twitter account, extending the reach of this social network. People can check in to a location to earn points and unlock badges as well as compete against other users to be crowned Mayor of different locations by having the most check-ins.

As a business, you’ll first want to claim your Foursquare listing. It’s possible that your business might already be listed, as anyone can list a location, in which case, you’ll need to set up a free account to claim it. If your business is not listed, you’ll still want to set up an account to list and claim it. Once you have a listing in place, Foursquare will send you a window cling to remind people to check in.

Now you can build your profile and create your specials. Foursquare has a stable of different specials that work toward new customer acquisition and customer retention. You can create a Newbie Special, a Friends Special (check in with a friend, and you both receive 10 percent off), a Flash Special (only available to the first 10 people), a Swarm Special (get a bunch of people to check in at the same time), or the classic Check-in Special. To encourage loyalty, you can create a Mayor Special by offering a special discount to the Mayor, or a Loyalty Special, to reward a user after so many check-ins. When planning your specials, be creative. Some businesses offer a prime parking spot for the Mayor. Every time a customer checks in or unlocks a special, it’s broadcasted to her entire social network, so her friends and friends of friends all see what a great deal she got and are encouraged to check in to your business themselves.

Gowalla was another check-in app similar to Foursquare that was based around visiting Spots or completing multi-stop trips. Users earned virtual goods and treasures through the adventure and gained passport stamps as they went along. In December 2011, Gowalla was acquired by Facebook with the intent that it would be winding down by the end of January. The Gowalla team now will be working for Facebook, and it’s likely that some sort of location-based model will arise in Facebook, perhaps to replace Facebook Places and Deals.

Facebook created its Places and Deals options as a way to compete in the location-based marketing realm. However, near the end of 2011, it announced that it would not be going forward with either of those two options, instead focusing more on location-tagging in all posts, pictures, etc. Still, with the merging of Gowalla’s team with the Facebook giants, it’s likely that something will develop.

Although Yelp is not a check-in app in the same way as Foursquare or Gowalla, it is still an important mobile marketing site. On Yelp, businesses are listed, and users can leave reviews (both good and bad) about the business. Consumers are increasingly using Yelp to research businesses in their area, especially restaurants. Since Yelp is populated from public records, there’s a good chance your business is already listed and may even have some reviews, which is an important reason to check it out. For businesses, you can claim your account to enhance your listing, post photos and message your customers. You also can buy Yelp ads or have Yelp deals. With Yelp deals, when a customer buys the deal, you get paid.

Other geolocation sites abound, such as Google Places and Yahoo Local, which both include business listings with the options of reviews. Other location-based apps with a gaming aspect similar to Foursquare include Whrrl (which has recently been acquired by Groupon), SCVNGR and Loopt. All of these apps offer some option to check in to locations and earn points or badges; plus, they offer marketing aspects to businesses.

And when you discuss mobile marketing, you can’t forget text-message or SMS marketing. Surprisingly, businesses are finding that their customers are open to getting text messages from them if they can get inside information on their favorite brand or business. With SMS marketing, you can ask customers if they would like to receive special offers via text (let them know that you will never sell their number and will limit the number of messages), or you can include a number to text on signage or advertisements to engage people. Some companies to look into include iZigg, Ez Texting, Hipcricket and Trumpia.

Making It Work
This may all seem like nothing more than a game to play on smartphones or something only the young crowd is into, but think again. First, these location-based marketing initiatives are essentially free. For that price, it’s definitely worth looking into and at least testing the waters. Second, the consumers who use these apps are often the trend-setters and early initiators. Those are the people who will spread the word about your business. A third advantage is that, essentially, the public is doing all the work for you. The users are the ones who are marketing your business to their friends by posting about their recent check-in.

When creating your mobile marketing plan, first review the different options and decide which app is popular in your area. Create accounts on all the sites, and review the check-ins and specials already being offered. Look to see how much activity each site generates.

Next, determine your goals. Decide if you want to increase overall traffic to your store, if you want to promote a certain product, if you’re looking for new customers, or if you want more shoppers during a certain part of the day. Determining your goal will help you pinpoint the best deal to offer.

Be creative in your offers. Remember that in addition to marketing your business, these apps also offer a gaming aspect. Make it fun for your customers. Think of a clever promotion, or just word your deal with catchy phrasing.

Finally, Foursquare, Yelp and Facebook Places all offer various amounts of information through their analytics. Be sure to gain whatever you can through these stats, and analyze your specials and deals to tweak them to better performance.

1. Keep your entire staff informed of the deal, and give clear directions on how to redeem it.
2. Promote the value of checking in to your business and discovering deals with in-store signage and advertising.
3. Make sure the deal’s rules and restrictions are clearly stipulated on
the mobile site.
4. Determine your goal, whether it’s to sell more of a certain product,
to encourage more customers during certain days, or to just build
customer loyalty.
5. Set a limited time for the deal, as consumers are more apt to buy something now if there’s a chance it won’t be available in the future. 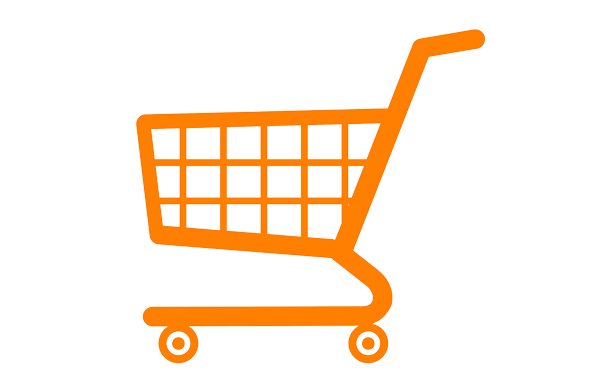 The Secret of the Abandoned Carts 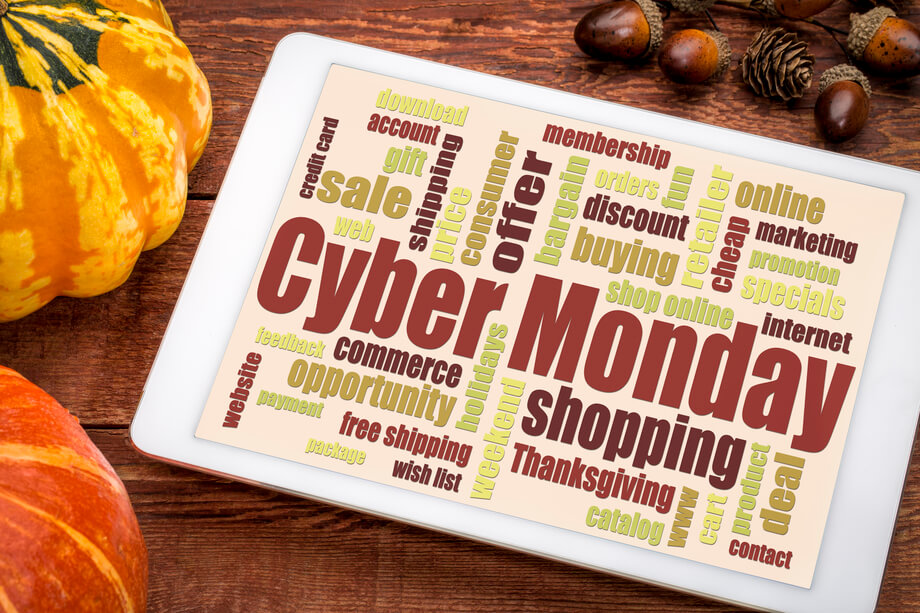